Humans have radically altered the world that they inhabit, with consequences that might be impossible to gauge. History is still playing out (and maybe always will be). Is it possible to assess a story—the story of human cultural evolution—in a way that is separate to the interests of the teller?

Such questions are at the heart of Fabien Giraud and Raphaël Siboni’s epic project, which will unfold at Mona in the coming months.

Firstly, the gallery will house the finished first season, The Unmanned: eight films that depict a history of computation in reverse. We begin in 2045, at the tipping point of ‘singularity’, the moment at which some say advances to technology will trigger a runaway process of unimaginable change. The films move backward through time, depicting moments of critical significance to the relationship between humans and technology: from the defeat of chess master Garry Kasparov by the IBM Deep Blue computer in 1997, to worker protests against the automation of the loom in Lyon during the industrial revolution, and finally, the arrival, in 1542, of colonial conquistadors in the land of the Ohlone people, the site of the future Silicon Valley.

Later in the year, Mona will host a twenty-four-hour performance, which will be filmed and edited live, and broadcast on the internet.

This is the genesis of the second season of the project, called The Everted Capital, a ‘history of value’, the artists say. This first episode, filmed in the museum spaces, is set in the year 7231 and introduces us to a community living on a ‘dyson sphere’ while the sun (the ultimate capital) progressively becomes extinct.

The film archive of the performance will be installed in the gallery, and presented with a series of sculptures based on the collection of anthropologist and archaeologist Augustus Pitt Rivers. These sculptures are generated with the use of purpose-built AI technology that predicts the past life of select historical artefacts. The technology also tries, the artists explain, ‘to compute the unattainable form of the first blade’—humankind’s first technology—‘thus infinitely delaying the trauma of the first cut that severed us from nature’.

At every level Fabien Giraud and Raphaël Siboni’s work conveys a sense of wonder and horror at the human drive to remake the world in its own image—of which art is itself, of course, also an outcome. In the hands of these artists, cultural evolution becomes a cascade of ‘catastrophes’, critical junctures at which we turn (blindly, unmanned by conscious object or intention) away from infinite other outcomes, towards this, our own story, told (impossibly) from within. 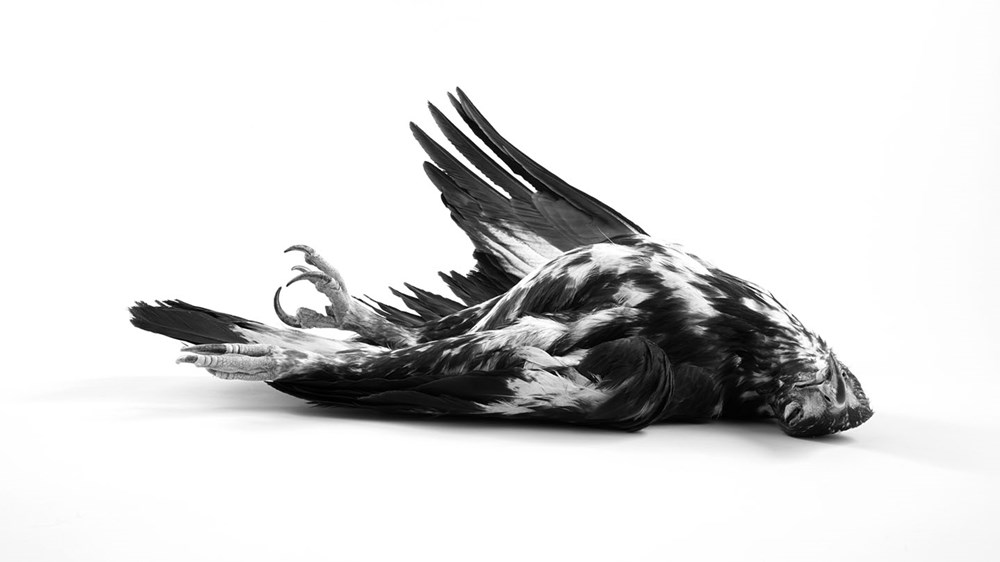 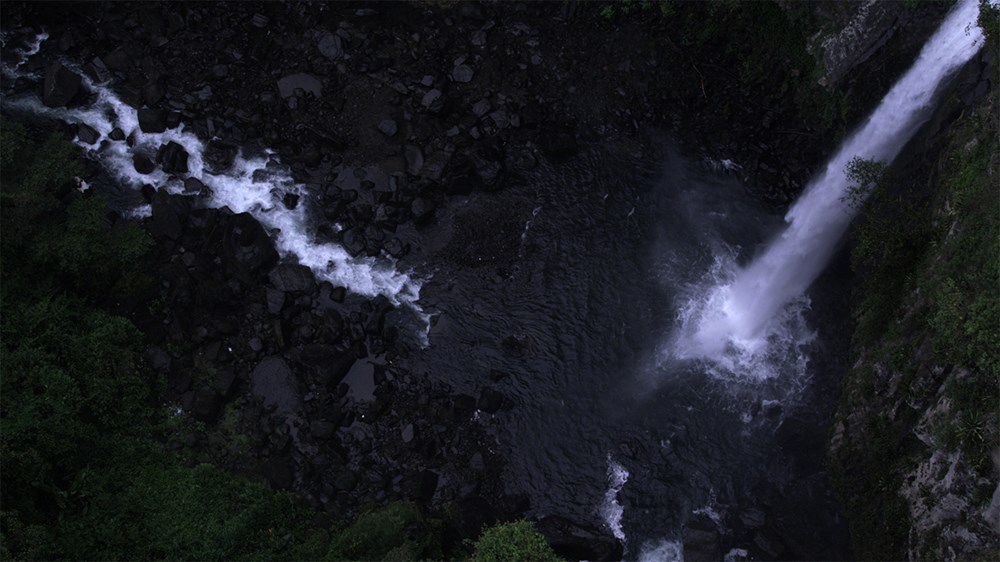