We’re putting on a show in November (three, actually).

This series of classical performances brings some of Tasmania’s most-accomplished chamber and baroque musicians into one of our favourite spaces, and we’re offering a discounted season pass to reward the keen. 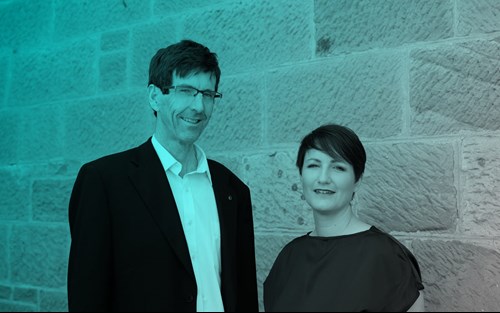 Mezzo soprano Rebeka and baritone Peter join forces with the Pillinger String Quartet (and friends) to perform Sea Pictures—an ode to the magical and pragmatic power of the ocean. If you are seated in the first three rows, be aware that you may get wet—we’re unsure how literally to take the title. 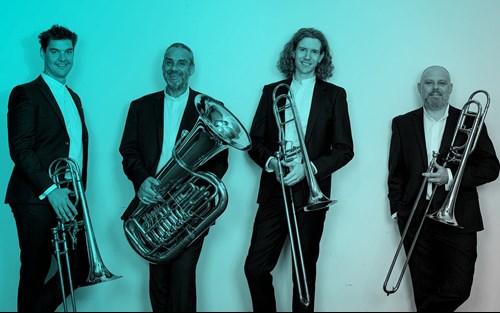 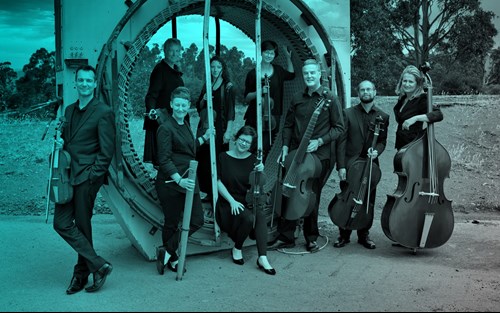 Departing from their usual world-beating baroque, the Van Diemen’s Band (featuring the mandolin wizardry of Luke Plumb) will take you on a tour through the sounds of Vivaldi’s Venice, traditional Jewish melodies, and ecstatic visions from Hildegard of Bingen.