A giant fish led us there, a storm whirled us to this isle. In the wilderness of space, we found…
—Jeanette Winterson

When French artist Mathieu Briand swam from one small island to an even smaller island off Madagascar in 2008, he was on a quest: to find a safe haven for contemporary art, where he could create art for art’s sake, far away from the strictures and bustle of the artworld proper. It was to be a creative paradise—in which Briand would eventually gather likeminded artists, dancers and writers—modelled on the fabled pirate’s utopia Libertalia, drawn from an eighteenth-century book by Captain Charles Johnson and rumoured to lie off the Madagascan coast.

But Briand soon discovered he was not alone. The island was home to a traditional Malagasy family who believed in animal sacrifice and the worship of a sacred tree. The family were puzzled by the artwork of Briand and his friends, convinced they were dealing in black magic. The weight of colonial history looms large, but the artist’s quest continues: Briand travels to the island still, as his utopic project and relationship with the island family deepens and evolves.

And now to another island in colder waters: Briand will bring the latest iteration of his project to Mona, itself located on an almost-island still tethered to the Apple Isle, cast off from mainland Australia and mired in its own dark history of colonialism.

At Mona, Briand introduces Pitcairn Island into the fold, to continue his exploration of the island as a creative laboratory of history and culture. The exhibition at Mona will draw out Briand’s research and experiences in a way that challenges our perception of reality. During Et In Libertalia Ego, Vol. II, Briand will also stage a three-day exhibition in his studio on the Madagascan island and will publish an artist’s book narrating the story of the project as it continues to unfold. For Briand, it seems, it’s islands all the way down. 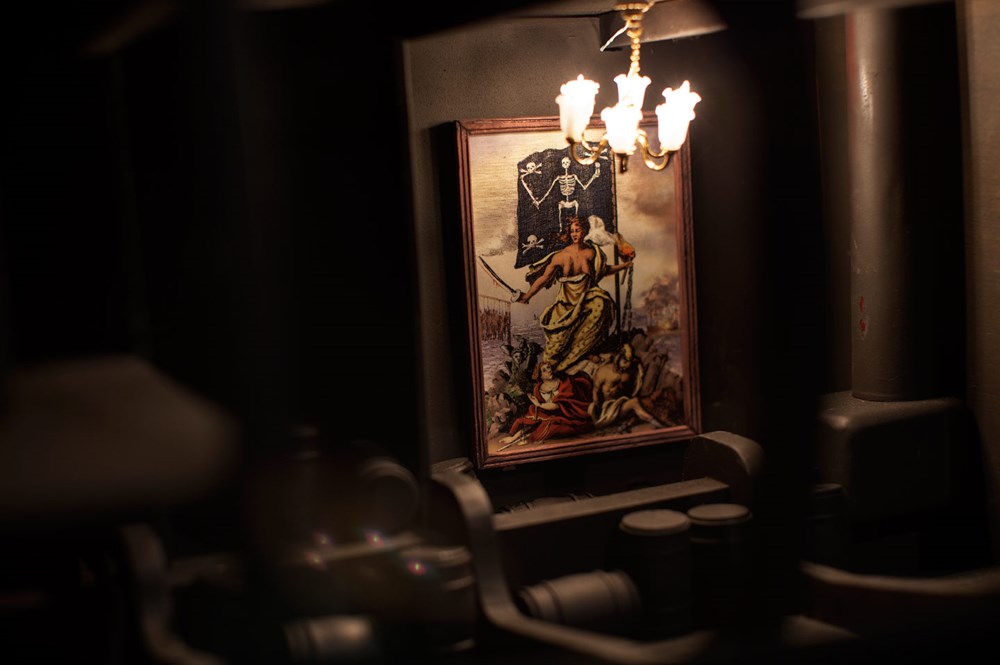 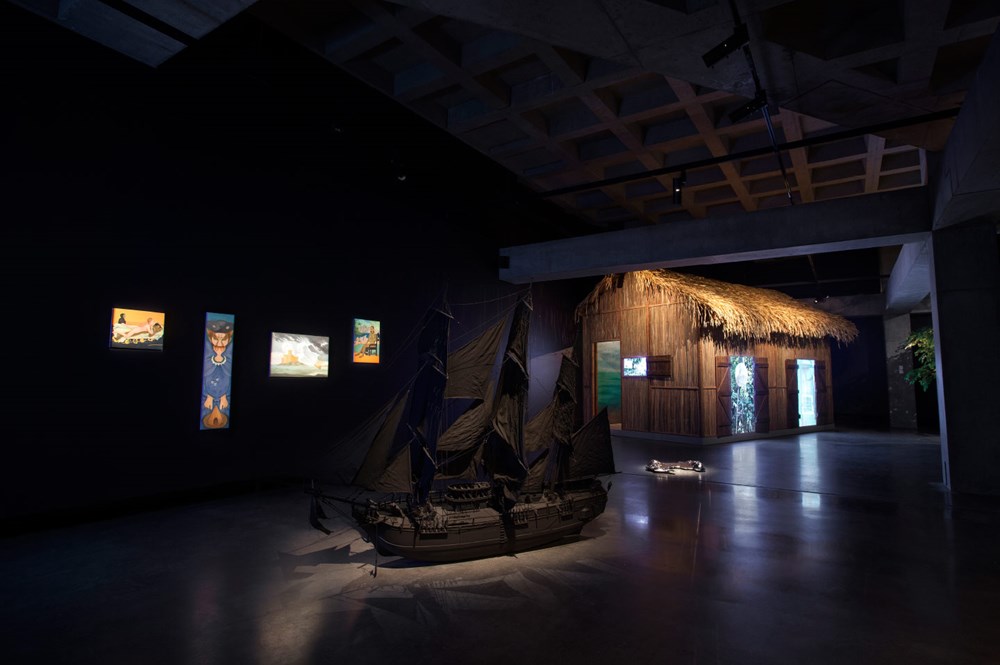 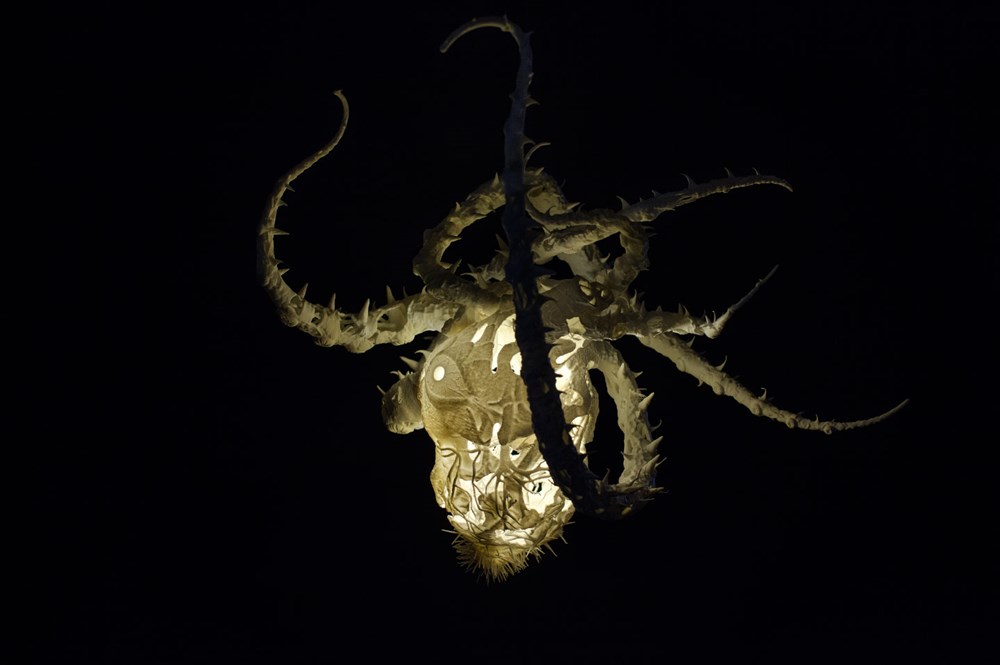