He became one of Australia's most highly regarded artists, working as a painter, ceramicist and printmaker. During the forties he was associated with the 'Angry Penguins' group—the aim of which was to shake up the local art establishment. In 1959 he signed the 'Antipodean Manifesto' in support of modernist figurative art. However, Boyd was an intensely private and spiritual person—not a great joiner of groups. He lived in London for much of his later career but maintained strong connections with Australia until his death. 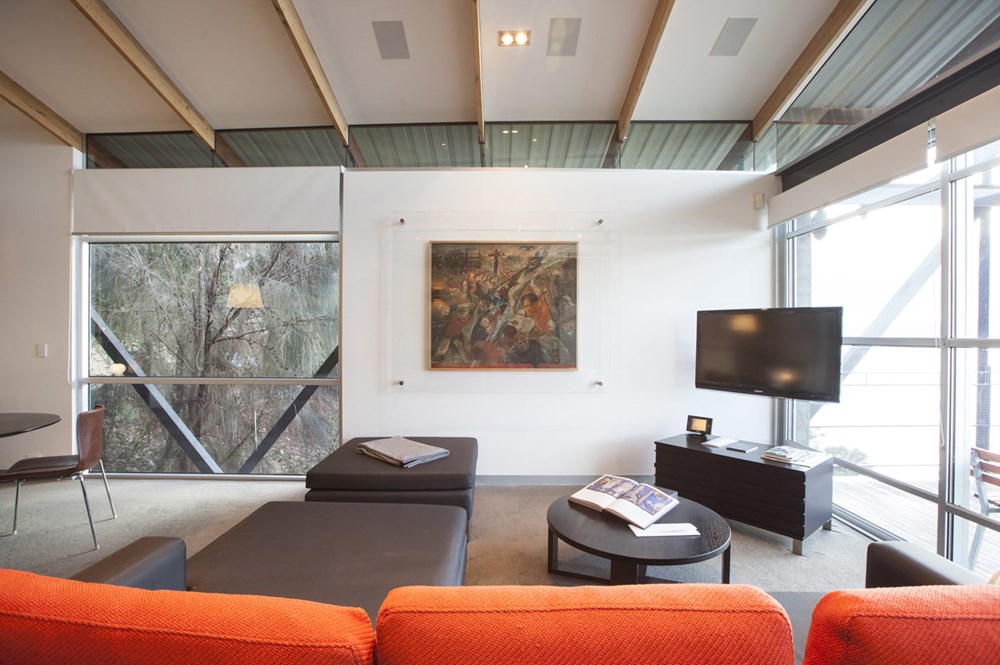 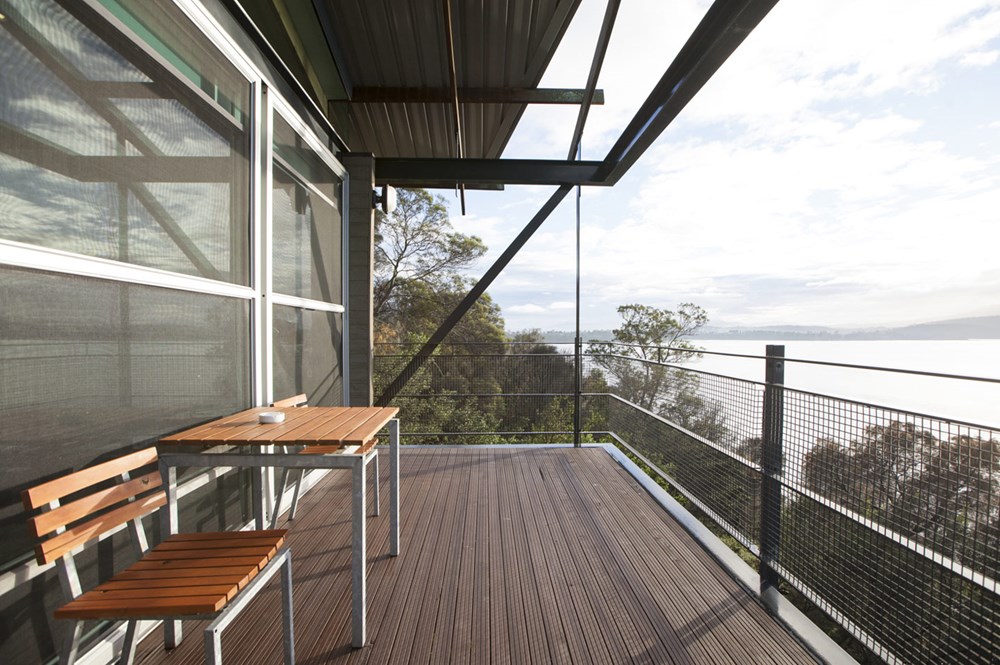 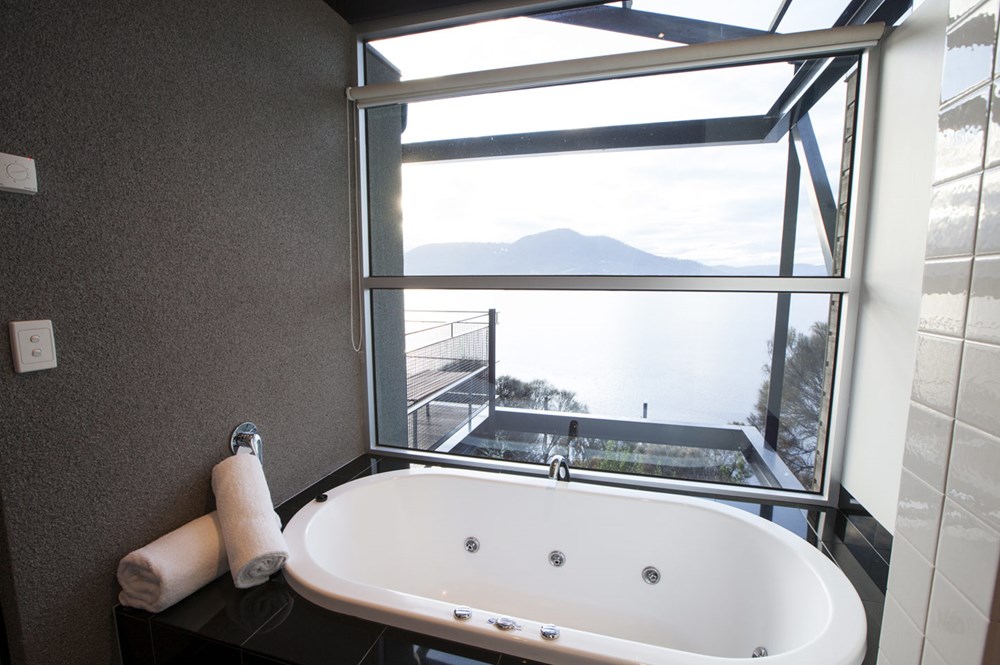