Lots of people think Sir Sidney Nolan (1917–92) is the nation's most important artist. They're right. He is.

Nolan, largely self-taught, was a relentless, almost obsessive explorer of his chosen themes—from the bushranger Ned Kelly to classical antiquity, from Gallipoli to indigenous initiation rites. He was a leading figure in the 'Angry Penguins' circle in Melbourne, based in the artistic and personal hothouse at 'Heide'—the home of patrons John and Sunday Reed (unrelated: read about the naming of Sunday, David and Kirsha’s daughter, over on the blog). Mona is full of Nolans. Come and see them. 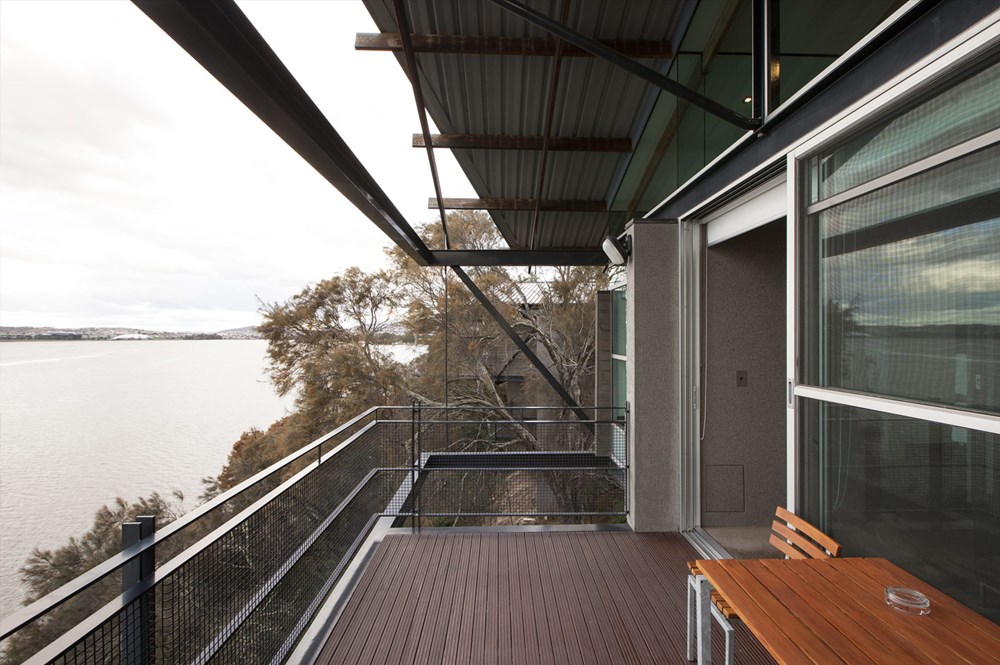 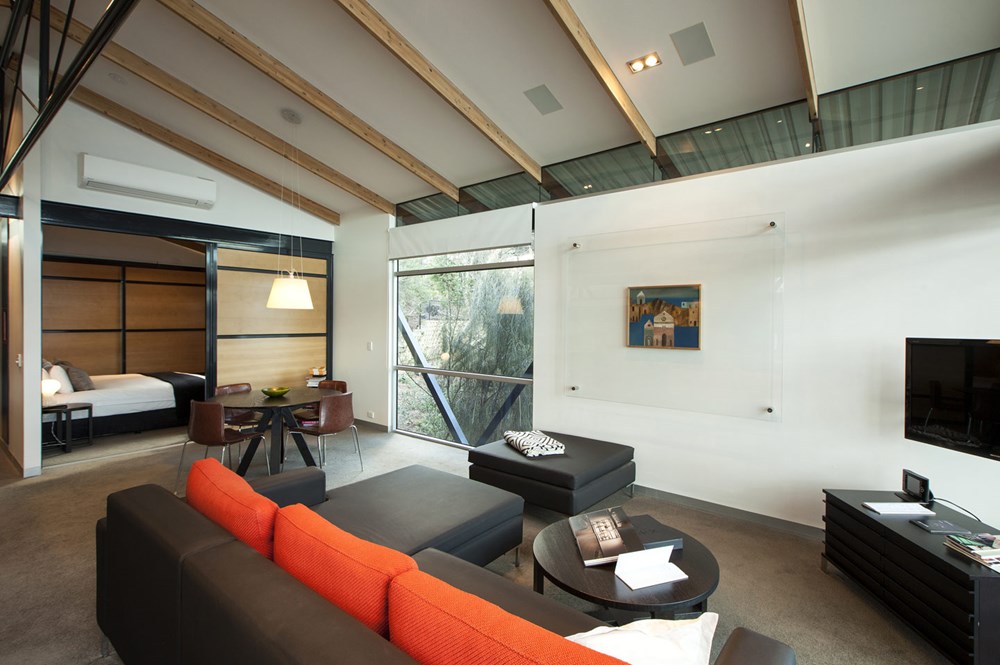