On display in the museum at the moment is Daniel Mudie Cunningham’s Funeral Songs. It is a jukebox compilation of songs people want played at their funeral – joyous, defiant, self-aggrandizing, melancholic etc.

It reminds me of my current greatest fear: that my (partner/boyfriend; always awkward because he’s too old for ‘boyfriend' and ‘partner’ is stupid) will die before me. In fact, I am certain he will die before me, because men always do, don’t they, and plus he’s fifteen years older than me. Don DeLillo has written a book about this. I know that because I read the blurb on the back cover – and put it back immediately because I don’t want to read about something I find so terrifying. I also confronted this fear when I watched The Iron Lady recently, about Maggie Thatcher. Forget the Faulklands and Poll Tax – I had to stuff my scarf into my mouth to keep from making sobbing noises in the bit when old Maggie put her dead husband’s shoes in garbage bags. The point of the scene was that she was a tough lady and tough enough to come to terms with even this, at even her advanced age, on the edge of death herself. The thing I’m hanging onto is that somehow I will mature into an acceptance of death, his and my own. It seems a long way off (the acceptance. The death itself seems imminent).  I have only just come to terms with the fact that I’m alive. That sounds more philosophically pretentious than I mean it to: said boyfriend/partner’s seven-year old said recently from the backseat, ‘I can’t believe I’m a person,’ and I promise, he is not philosophically pretentious. How long until I start to see the glimmer of a beginning of imagining how it could be possible for me to not exist? Will it be a relief, or will I not notice it creeping up on me?

There’s also the anger factor. I said to my friend David, the one who owns the museum, about six months ago, when I had just moved in with b/p: ‘I am scared [b/p] will die before me,’ and he said very quickly, ‘There’s at least a fifty per cent chance you’ll break up before then,’ and I said, ‘Thanks David.’ Then I told him, which is the truth, that I am seriously pissed off about it, because it seems like the fact of his death renders null and void everything he can say and do now. Nothing he says or does means anything considering that he is on the way to not existing. I can’t believe he can even look me in the eye.

I told my friend Amy a version of this, namely, ‘I find it hard to imagine that conversations continue after I’ve left the room,’ and she suggested I may be a little self-centred.

P.S. The song I want played at my funeral is ‘What’s New Pussy Cat’. 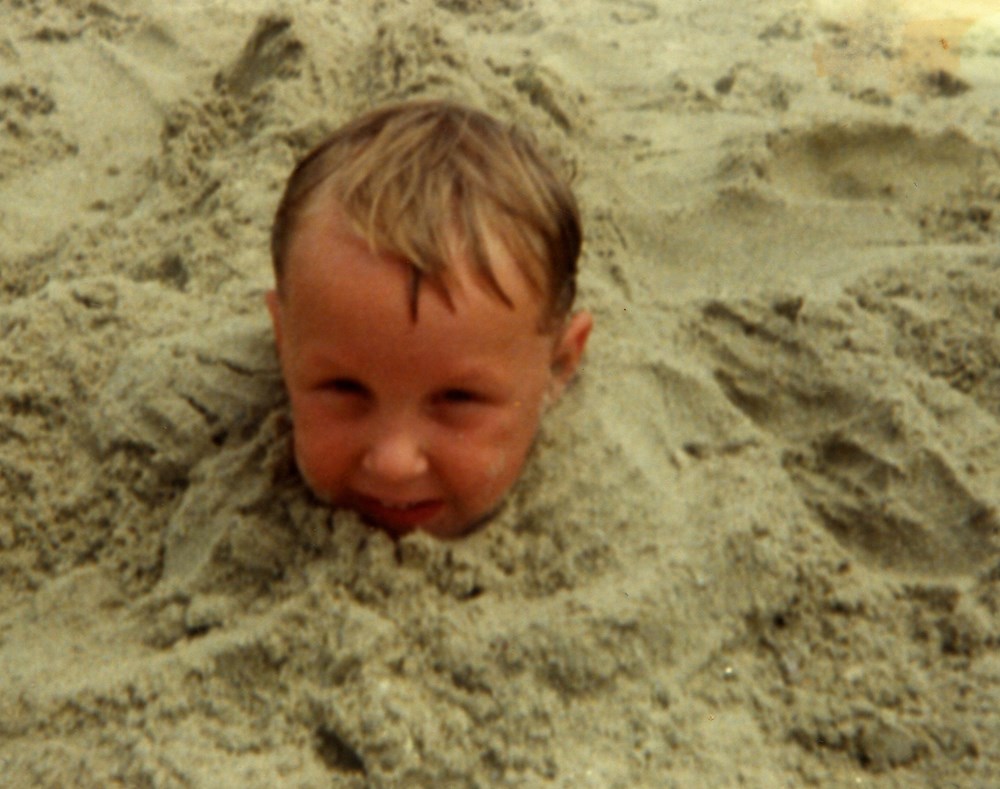 My friends like to put age differences into perspective by thinking "when you were born, 15 year old b/p came in to see you, his girlfriend, at the hospital."

From the above situation, you could perhaps look at it like this: whilst he may die say, 15 years before you, you were also born 15 years later, meaning that he had to spend that time without you too.

If soulmate-ship (dry-reaching with grossness/questioning whether I believe they exist) is real, and you were going to find each other anyway, in the end, it works out fair.

I should write love stories…

Or go die, either or.

I don't in any way believe in soul-mate-ship, although it's a compelling notion to say the least. To quote my mate Alain (de Botton): 'The longing for a destiny is nowhere stronger than in our romantic life...'

Um he's not really my mate.

My soul mate must still be in utero...