When we went to see the LHC there were a few Large Hangovers Colliding. We acquired these hangovers the previous night, celebrating Olivier's birthday ('What's good for a hangover? Drinking a lot the night before'). Olivier is a curator at Mona, but he lives in Geneva, so we were in Geneva, which is just down the road from CERN – the European Organization for Nuclear Research. CERN employs 12,000 people to do fundamental scientific research. It was at CERN that the Higgs boson was discovered a couple of years ago. That's a big deal, a Nobel Prize-winning deal, because the Higgs is the particle that allows mass in the universe (but not in the church, despite the press calling it the God Particle).

Before I go into detail about what CERN is up to let me tell you a story. A couple of clown doctors were collecting money for the Royal Children’s Hospital in Melbourne. Clown doctors are what they sound like – people dressed up as clowns pretending to be doctors. But my wife didn't think they were pretending to be doctors. She made a donation, and then asked them to write her a prescription.

I've read a few books on physics; perhaps clown doctors have read a few books about medicine (maybe an anatomy text that describes people with pathologically big red noses). Essentially I’m a clown physicist, and I don't really know what I'm on about. With that proviso, here's my prescription:

The LHC (Large Hadron Collider) collides charged particles at near the speed of light. Occasionally the artifacts of these collisions are extremely interesting to physicists because they confirm or falsify theories. In particle physics there is something called the Standard Model, which uses all the known particles and forecasts the properties of forces like electromagnetism. Under the standard model particles would have no mass without the existence of the Higgs boson, but the Standard Model predicts that the Higgs is a heavy particle. Supersymmetry (the thing that this exhibition is named after) predicts heavier partners for each of the Standard Model particles. These heavy particles could cancel out the contribution of the Higgs mass from their Standard Model partners, and that means that the Higgs could have a low mass (which it does). It also explains why groups of particles with very different properties exist. The upshot – Supersymmetry is looking pretty good.

Ryoji Ikeda was already one of my favourite artists before I saw this astounding thing in London. After all, he lit us all up with spectra, at the first Dark Mofo. Supersymmetry, like spectra and all of Ryoji's other stuff, grapples with the big issues. I went to CERN with a hangover, and left with a t-shirt. He went to CERN with an open mind, and left with the germ of a masterpiece. 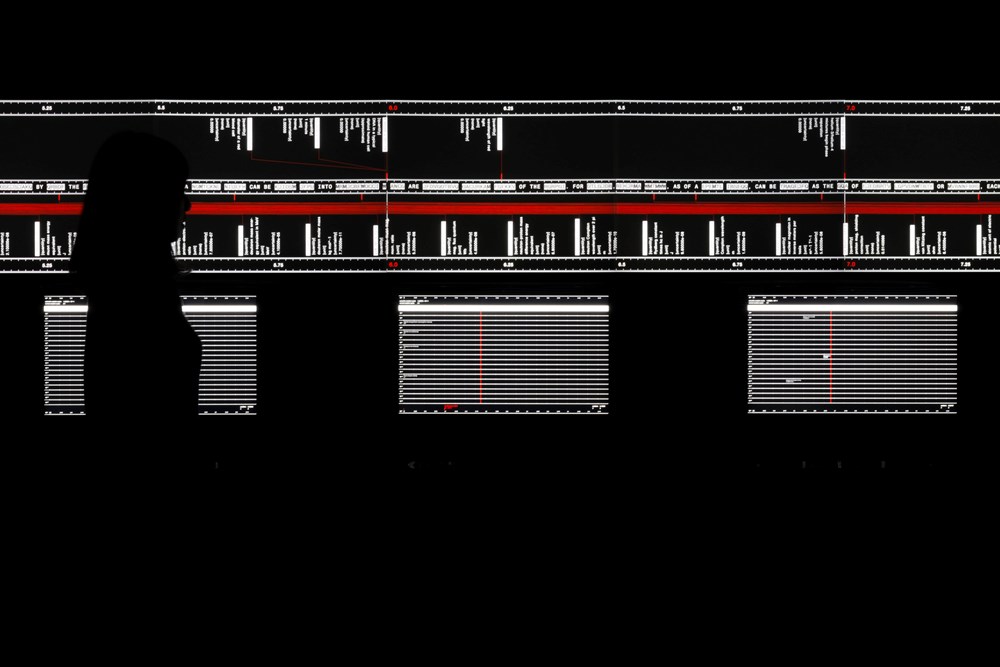 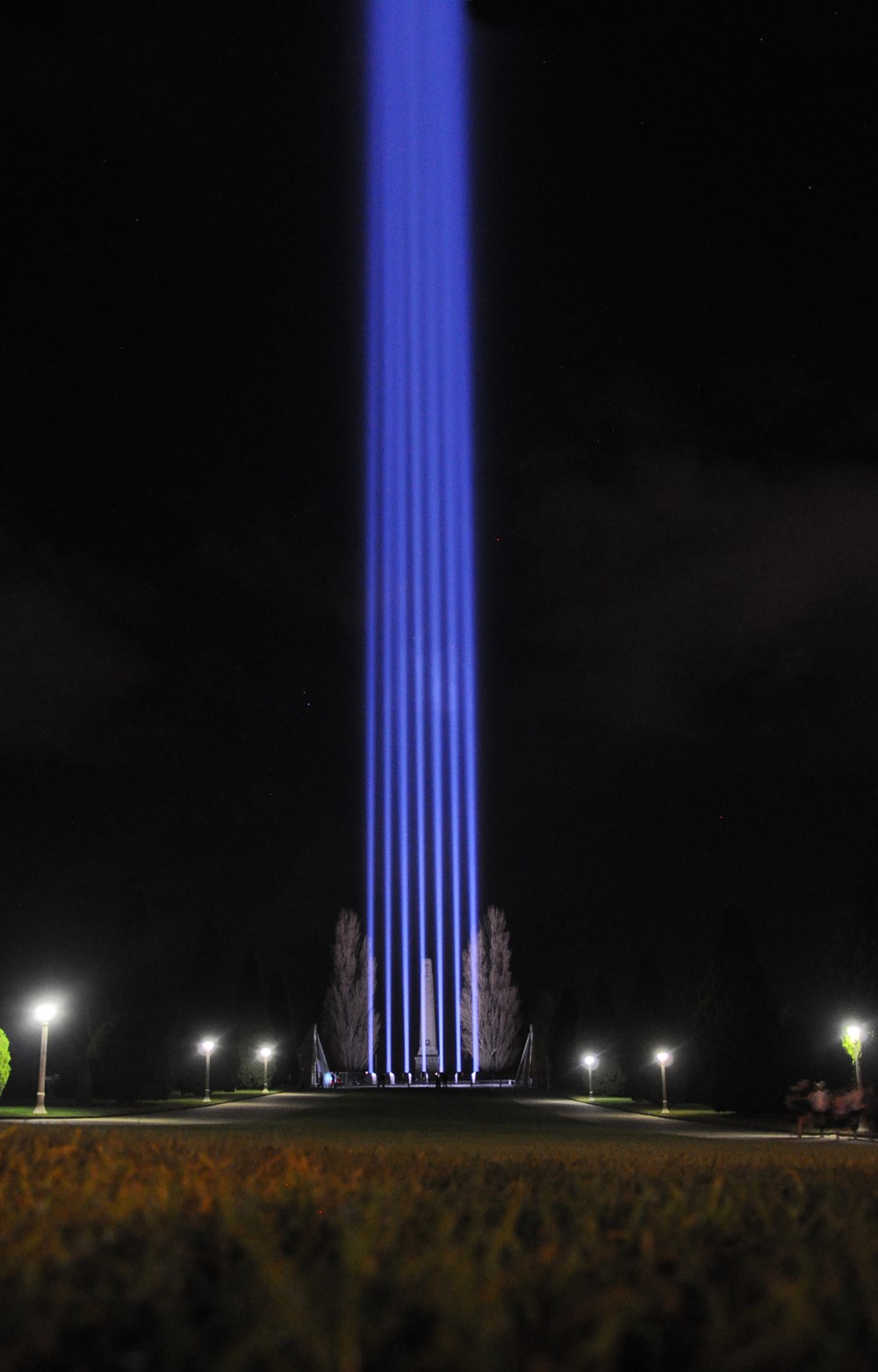 […] I got some energy back. I was hoping to visit MONA with Cindy and check out the Ryoji Ikeda’s Supersymmetry installation but that idea had to be scrapped, though Cindy went it alone to MONA and absolutely […]

A ripping good yarn on the LHC but r u sure, I mean really CERNtain that the Higgs boson is not the God particle? First there was nothing ,then there was something. As a creative person, isn't that a creation? lee

Without the gap between particles (and drinks), and unstable molecules, we wouldn't have hangovers.

Why the super in "supersymmetry", David?

I went to SuperSymmetry and it cured my hangover (bloody DarkMOFO). I already have a MONA t-shirt though it's old now and has lots of Bod Particles densely intertwined in its fabric.

A question unrelated to this post..Are you going to Burning Man this year David?

I agree that Ryoji Ikea's work is a masterpiece. After standing in the room enveloped by the sound and light (particle) collisions .I had the sensation of being just another particle. His ability to translate what is happening at CERN into a sensory experience. Great art seems to be about turning "sense ability" into sensibility . As science essential raison d'être is to explain the universe, art's reason for being is not to explain but to sensitise to the world around you. And if this is the essential role of art Ikeda's work triumphs.

I agree Ikeda's work as art "sensitises" or 'noeticises', but the experience will wear off of you work as a gallery attendant attending to his show every week. You could go much further by enrolling in a Vipassana course held at Mt Dromedary, Tasmania; there the subject object difference is slowly but methodically muted in degrees that would make Ikeda's very Japanese work more profound possibly an icon.

As Gough Whitlam once said, "why not"?