Beam In Thine Own Eye

‘Blessed are they that have not seen, and yet have believed’, is Jesus’ absurdist counterpoint to Thomas’ philosophy, which is usually distilled to ‘Seeing is believing’.

Here we construct reality by guessing, or by building a series of portraits.

In fact, we manufacture our view of reality by verifying, and perhaps refuting, hypotheses through the process of testing them against our observations. We decide what we believe by reference to our experiences, construct theories that make forecasts and test them against what actually happens. I suspect that a cup of tea will cool more slowly if I add milk sooner than later, but I could be wrong. Something like believing until we see otherwise, which is what Thomas actually did. That’s why he was Thomas the Doubter.

And that’s why I am David the Doubter.

And why beholdest thou the mote that is in thy brother’s eye, but considerest not the beam that is in thine own eye?
—Matthew 7:3

Here, the ‘beam that is in thine own eye’ is meant to refer to the faults in ourselves, but it beautifully conjures the notion of our reality shining from within. The conversation we have with art is a conversation with ourselves. And in this Dark Mofo exhibition, Beam In Thine Own Eye, we let the mind’s eye shine.

An iteration of the exhibition, titled I Look to You and I See Nothing, travelled to Sharjah, United Arab Emirates, in late 2013. 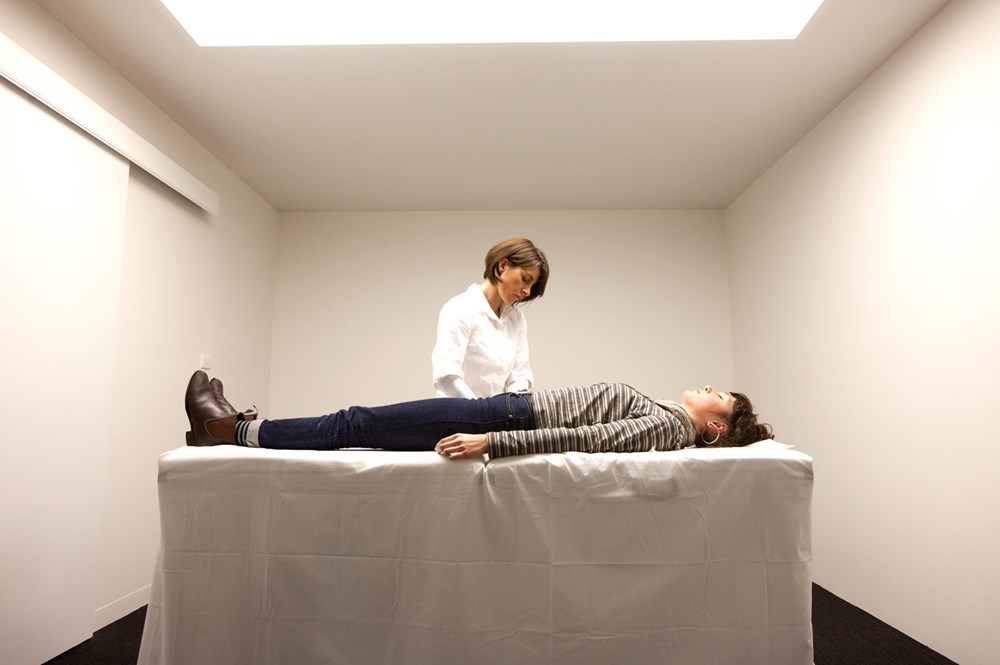 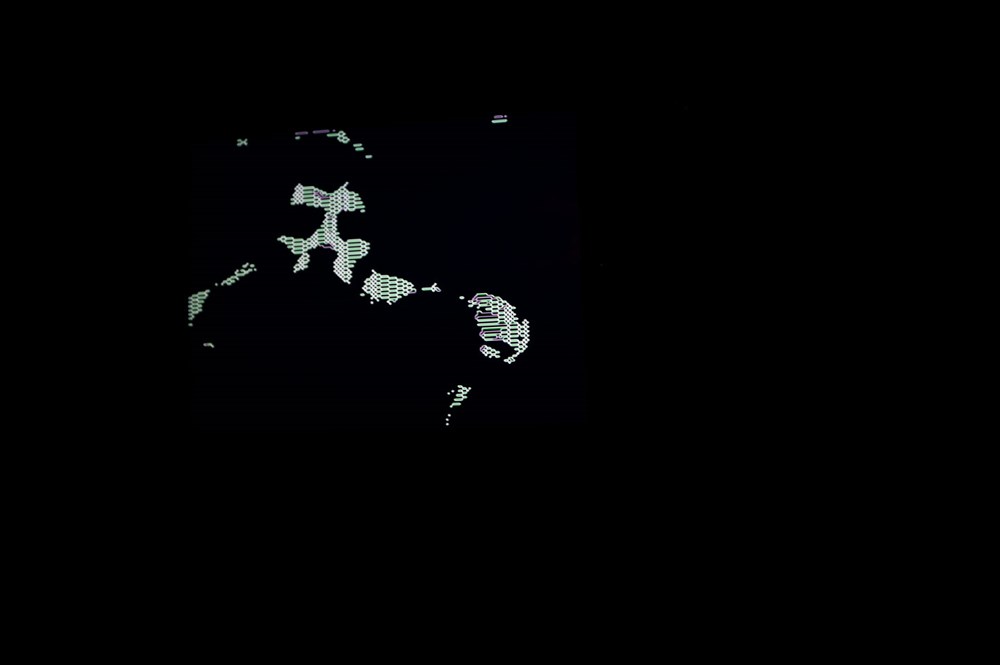 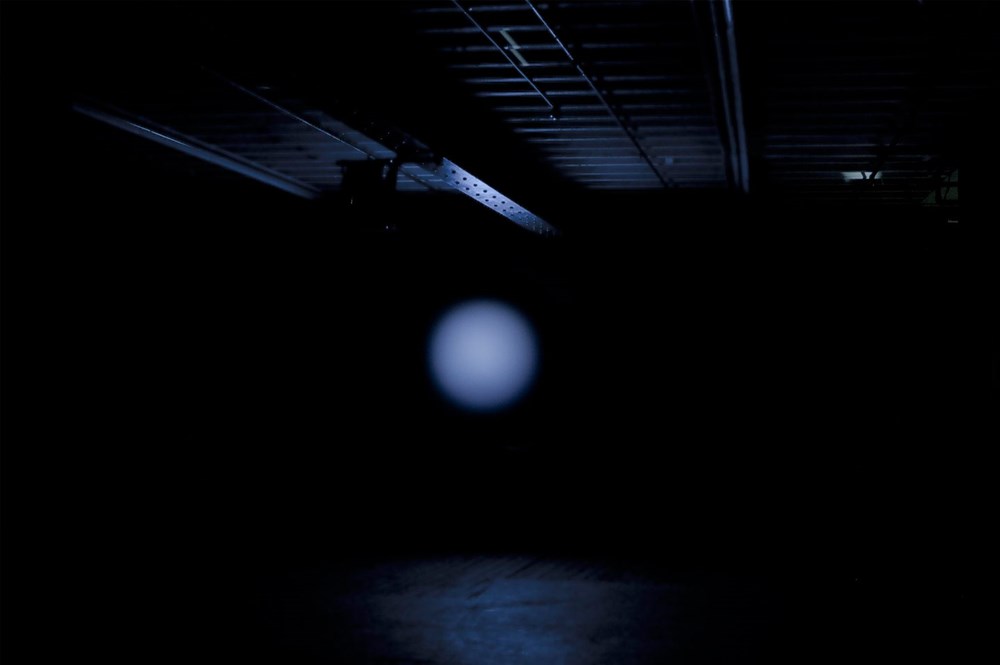