Gorillas in Our Midst

This is a staggered closing date, which means some artworks may not be on display when you visit

Would you notice if a gorilla walked into the middle of a basketball court and started thumping its chest? Of course you would.

You are attentive. It’s not the kind of thing that would slip past your notice. And of course you also remember things clearly: you’re not the sort who would get confused between, say, something that happened to you and something you read in a book, or that a friend told you about. What about other aspects of memory? Does your experience of a significant event align squarely with that of other observers? Yes, because your experience of the world corresponds with the world ‘as it really is’.

Or so you thought.

Enter Professors Christopher Chabris and Daniel Simons, who wrote a book called The Invisible Gorilla. The book is about—well, people failing to notice a gorilla on a basketball court, and a suite of other ‘cognitive illusions’: traps in our thinking that we fall into in the course of simply going about our day. 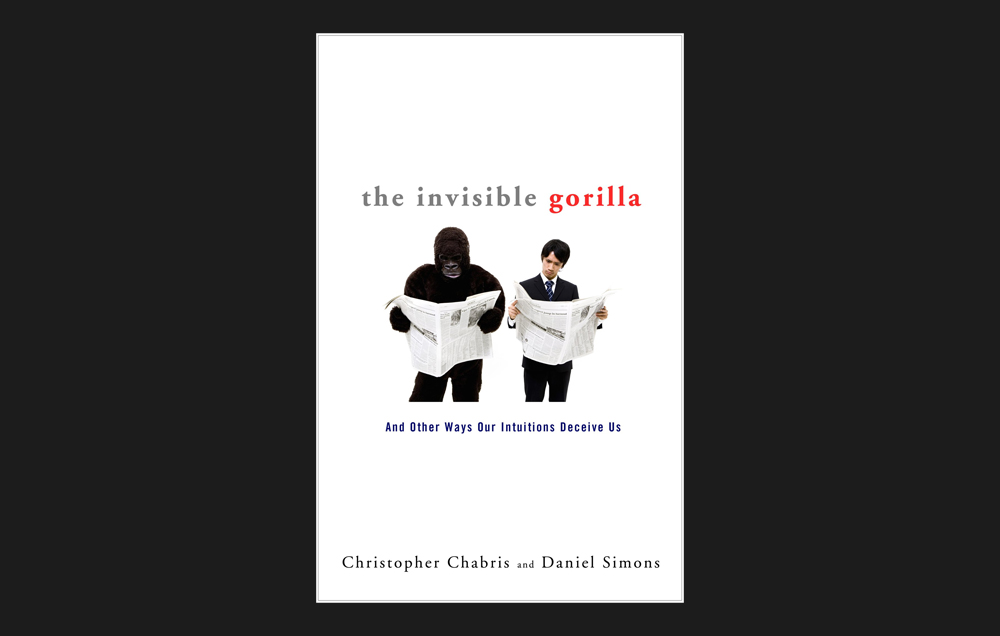 Their thesis is that our minds don’t work the way we think they work. We are prone to… glitches? or features?... that reflect the world in which our ancestral brains evolved, vastly different in pace and scale to the world we inhabit today. This affects our capacity for attention and memory, as mentioned above, but also our sense of our own comprehension. Do you know how a bicycle works? Yep. Ok, draw it. 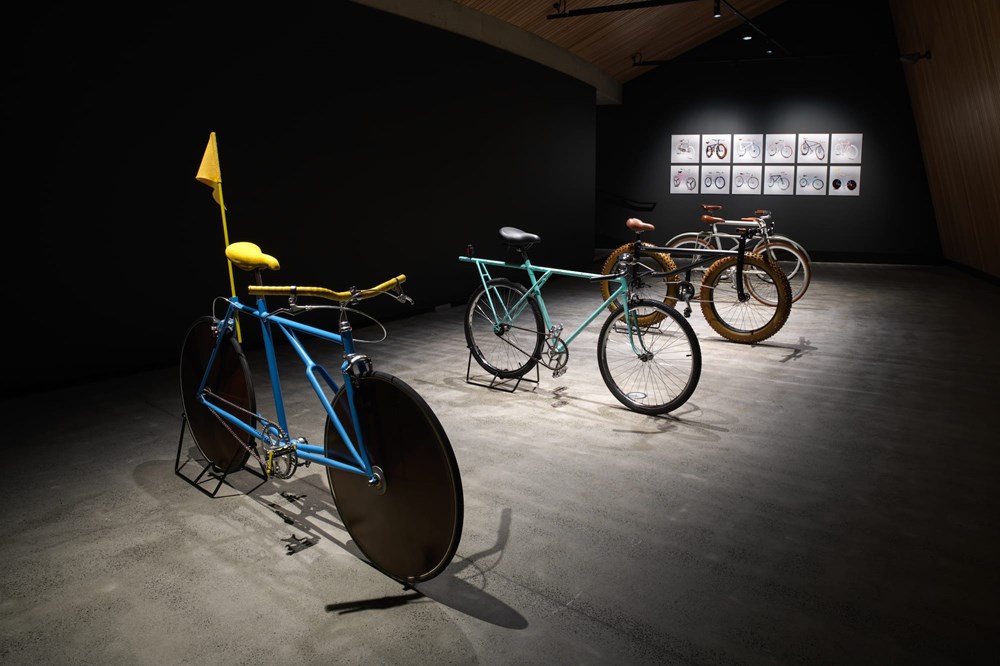 In the library gallery, Italian designer Gianluca Gimini explores ‘the illusion of knowledge’.

And the big one in terms of our fallacious grasp of how the world works: the illusion of cause. The human mind is driven to find pattern in everything, to generate narratives of cause and effect where there is only randomness. 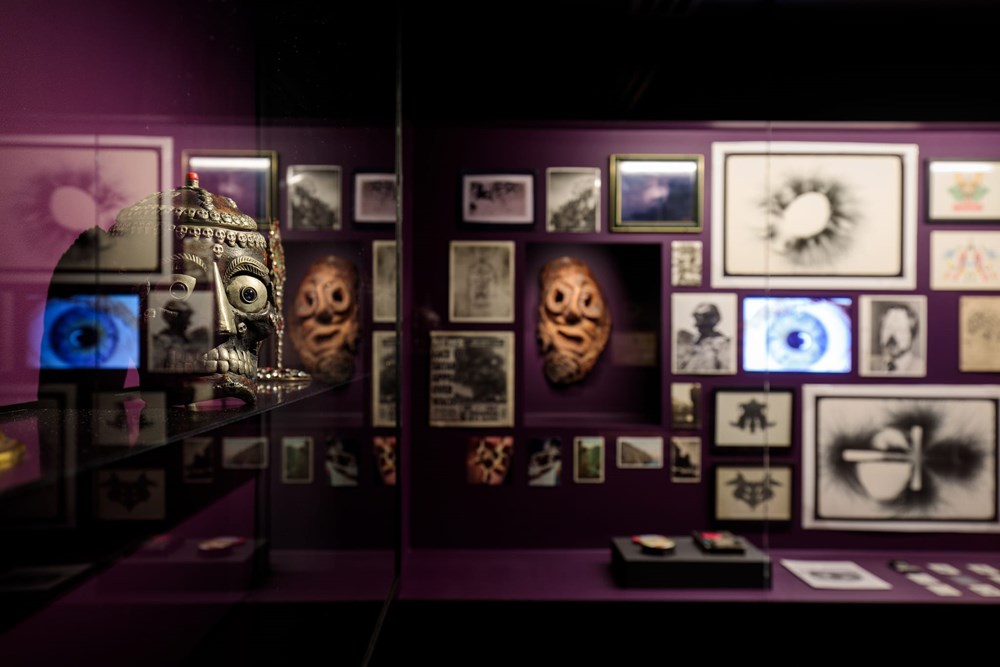 We confidently and ‘expertly’ fill gaps in our own knowledge with input that corresponds with what we wish to believe.

Throughout the museum (and even outdoors) you’ll find newly commissioned installations and exhibits that explore Chris and Dan’s ideas from various angles. You’ll also find Mona collection works identified on the O with a gorilla symbol, interpreted by Chris and Dan in line with their ideas.

What is the point of this, where does it lead? The idea isn’t that we should necessarily strive to ‘fix’ our mental glitches, but to be more aware of them, and especially the ways in which they are exacerbated by the driving speed and abstract scale of modernity. Are we really out of step with the modern world, or is it out of step with us? Either way, knowledge is our friend: the kind of knowledge that breeds self-awareness and humility, rather than the overly confident kind that distorts our true capacity beyond recognition.

P.S. Here is the video of the original experiment, with the eponymous gorilla. It became redundant the moment we mentioned gorillas to you; but at least your confidence in the belief that you’d never fall for such a trick can remain intact, for now. 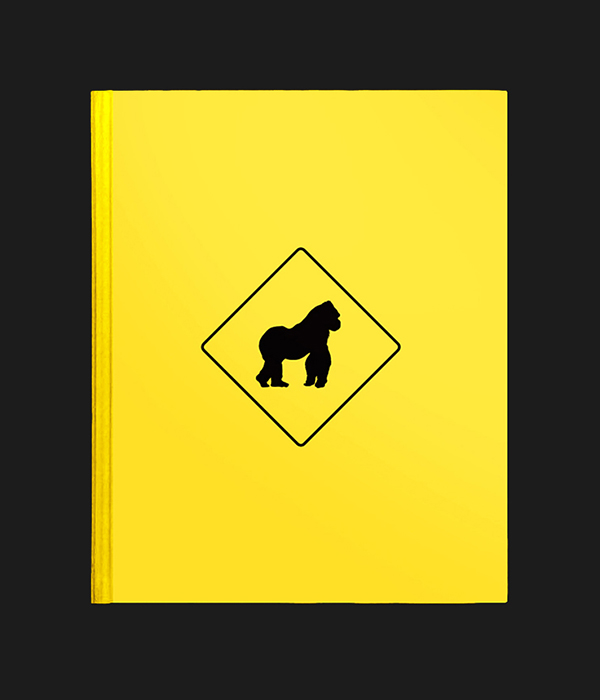