Some years ago, a guy called Patrick thought we should have an art prize for up-and-coming Tasmanian artists.

Patrick had a quiet word with David. David offered $8000, and the Mona Scholarship was born. Someone called Jim ran the show for a while. After a couple of years the prize was upped to $12500, and Lindy (David’s sister) got involved.

Nowadays, the Mona Scholarship is no longer. Instead, we partner with Detached Cultural Organisation and Contemporary Art Tasmania on SHOTGUN: a support and opportunity program, which, this year, awarded two Tasmanian artists $45000. 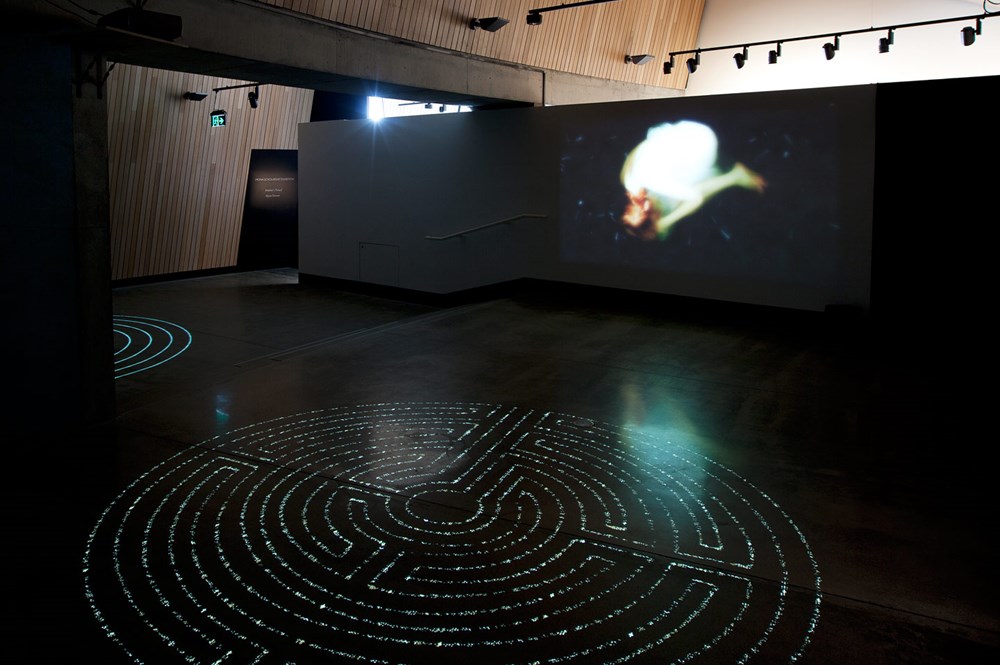 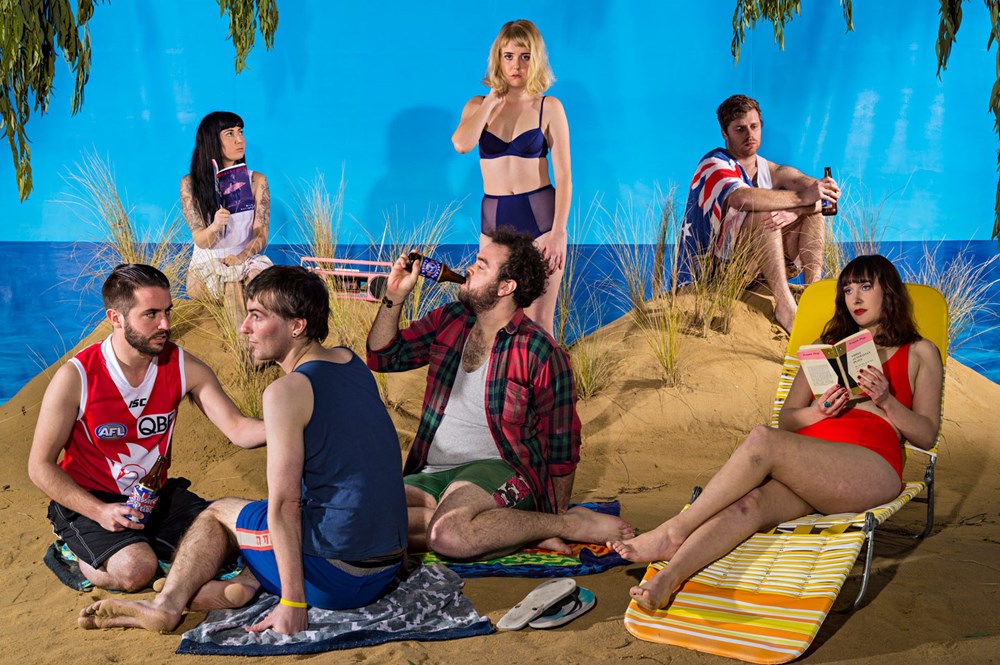 Allegory of Summer, 2015, from the series ‘Seven Sisters: The Sailing Ones’, Liam James 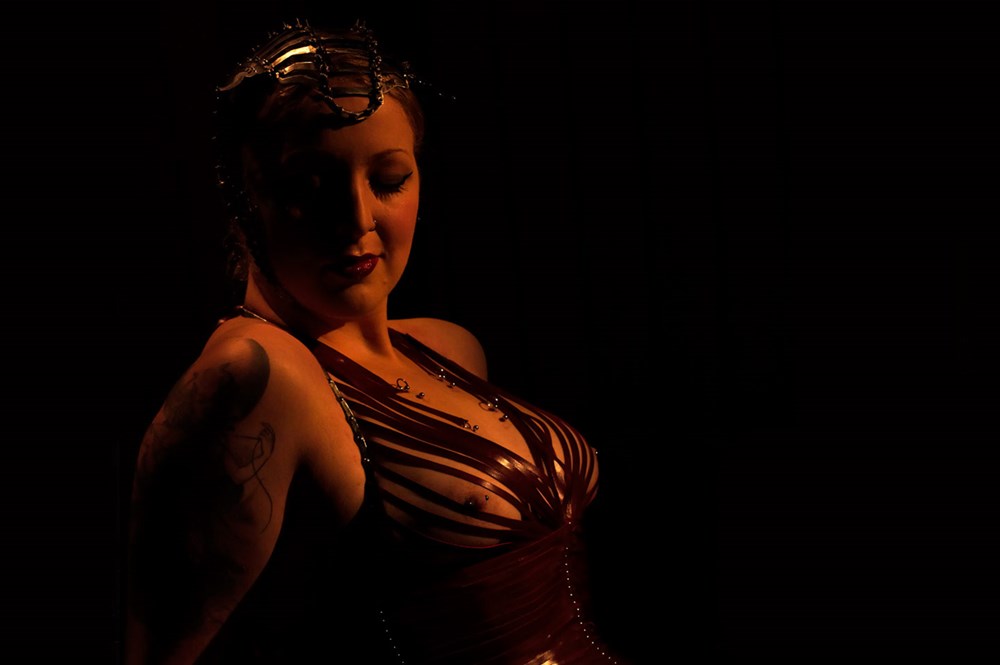