The Red Queen is a character from Lewis Carroll’s Through the Looking-Glass (1871). She’s a sinister mixture of power and futility: even as she doles out orders willy-nilly, she seems to lock herself in a weird and lonely prison of words:

‘What’s the French for fiddle-de-dee?’

‘Who ever said it was?’ said the Red Queen. Alice thought she saw a way out of the difficulty this time.

‘If you’ll tell me what language “fiddle-de-dee” is, I’ll tell you the French for it!’ she exclaimed triumphantly.

But the Red Queen drew herself up rather stiffly, and said ‘Queens never make bargains.’

More curiously, the Queen is driven, by abstract forces, to run in order to keep pace with the world around her. However fast she goes, she never seems ‘to pass anything’, and ‘the trees and the other things around’ her don’t change their place at all. ‘[Do] all the things move along with us?’ wonders Alice.

We’re co-opting the Queen for our own purposes in this exhibition at Mona. But she’s been corrupted already of course, by scientists working in the field of evolutionary biology. That notion—that one might run and run, with neither goal nor end—is one key to twenty-first-century thinking about how species evolve, in brutal harmony, with their environment. We’re not used to thinking of it like that. We like to imagine we are struggling ever-forward to some end-point—personal, collective, universal—that will atone for our suffering and make our joys mean something. Evolution has no such agenda, nothing in mind for us, as it molds us to the shape of our environment. When you look at it like this, and surrender the assumption of progress, all of a sudden our words and deeds—like the Red Queen’s—mean nothing and everything at once; rich and strange nonsense indeed.

How does art fit into this? It is a behaviour, a practice, that congeals humanity like the fat in a fry-pan; it clarifies and distills, evaporates the excess, until we can see (just for a moment) into the base of ourselves. And perhaps—let us phrase it as a question. Is human-ness nothing but a set of such behaviours?

The answer, we hope and aim, will remain elusive; there will be no lessons learnt or taught, only contagious inquiry into the messy machinery of human nature.

Alice looked round her in great surprise. ‘Why, I do believe we’ve been under this tree the whole time! Everything’s just as it was!’
‘Of course it is,’ said the Queen, ‘What would you have it?’ 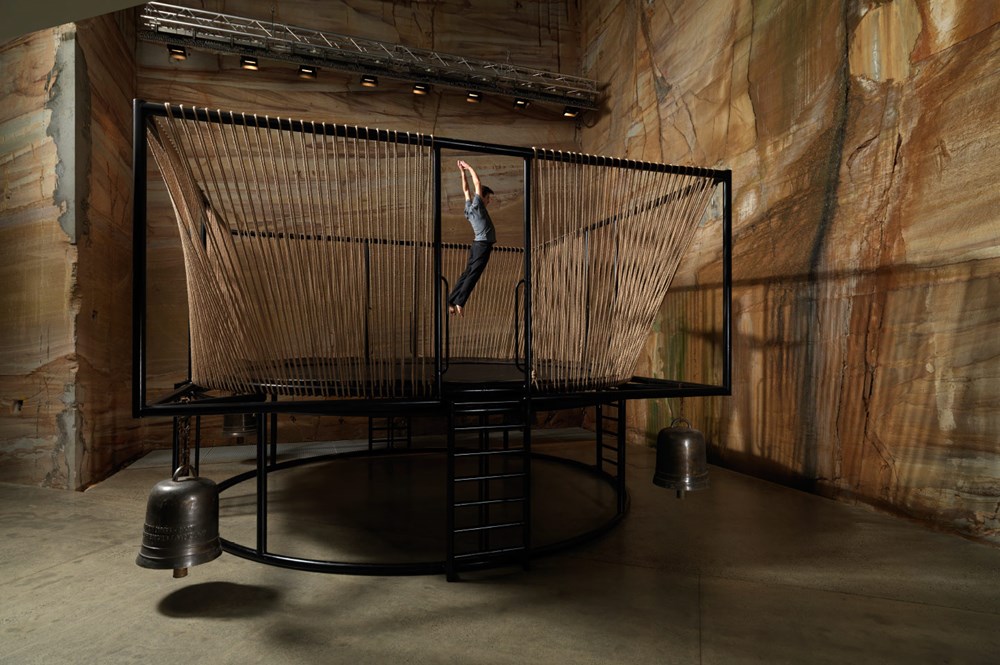 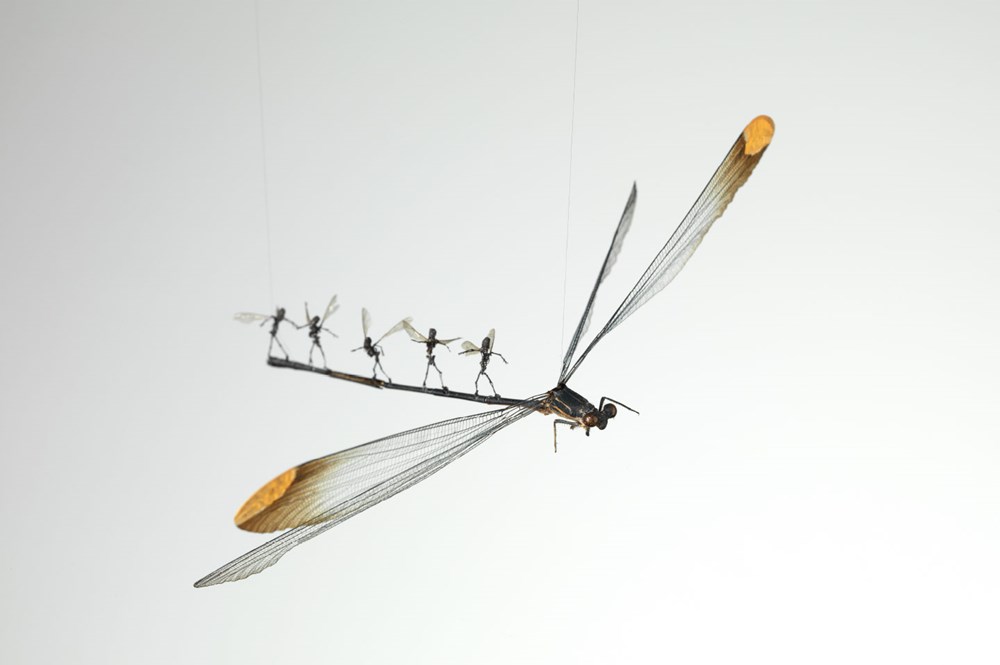 The Depraved Pursuit of a Possum (detail), 2013, Tessa Farmer 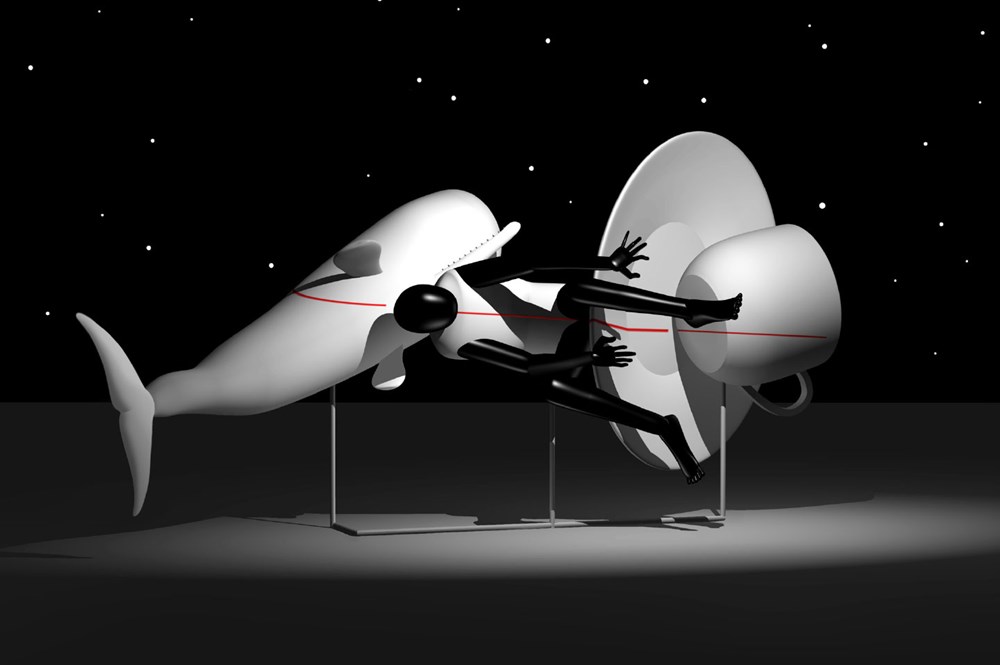