There is heated debate among us at Mona about the ethical integrity of his work, and pronunciation of his name. We love him, though, and are really excited to have so many works of his—more than one hundred, in fact—here in Tassie, many for the first time out of Europe (it’s just north of the mainland). 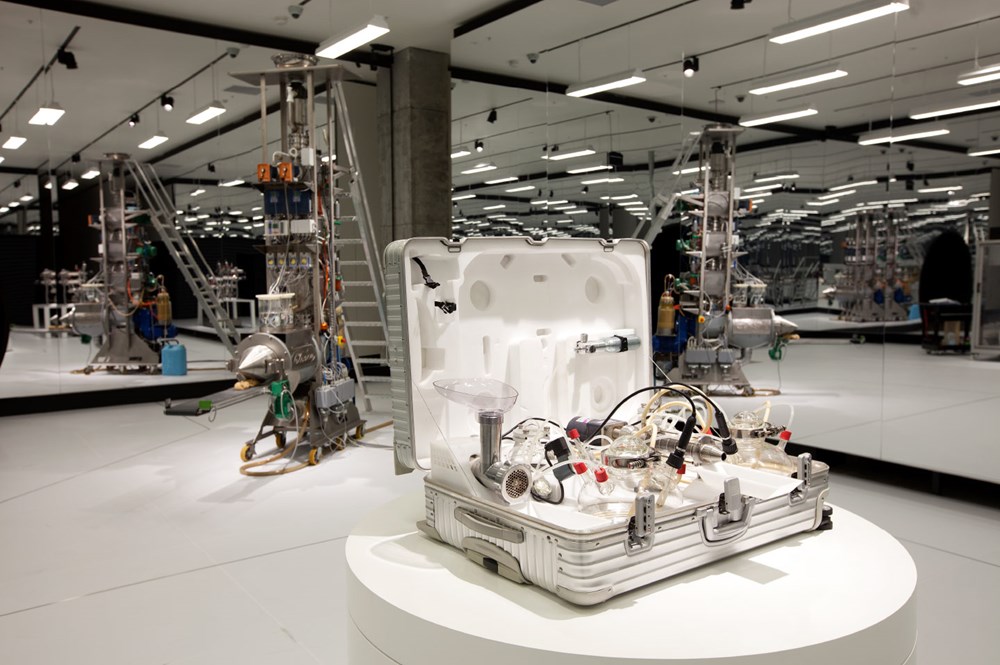 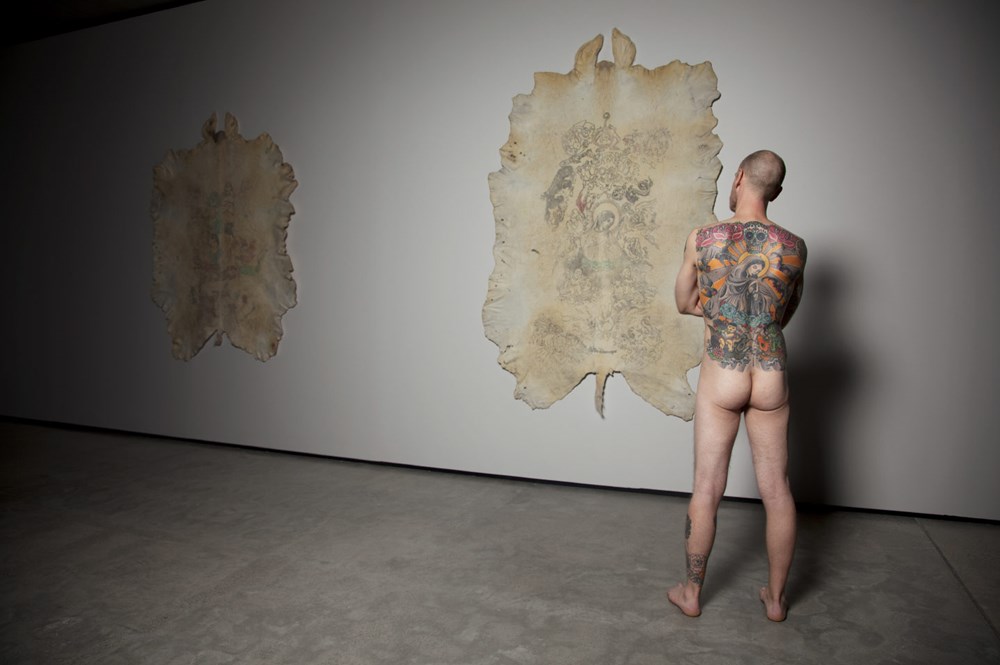