Imagine a tower of pure, white light, reaching fifteen kilometres into the Hobart sky above the Domain.

At the base of the tower, forty-nine custom-made Xenon searchlights are set into the ground in a seven-by-seven grid; combined, they point a fleshless finger at our town straight down, it seems, from some sort of imagined, omniscient seat in the sky. Sine waves—the purest kind of sound wave—form invisible sonic patterns at the base; your movement alters their composition in a way that only you can specify. Indeed, your experience is unlike your friends’, or anyone else’s at all. Now, stop imagining, and wait until nightfall.

This artwork was presented as part of Beam in Thine Own Eye at Dark Mofo 2013. 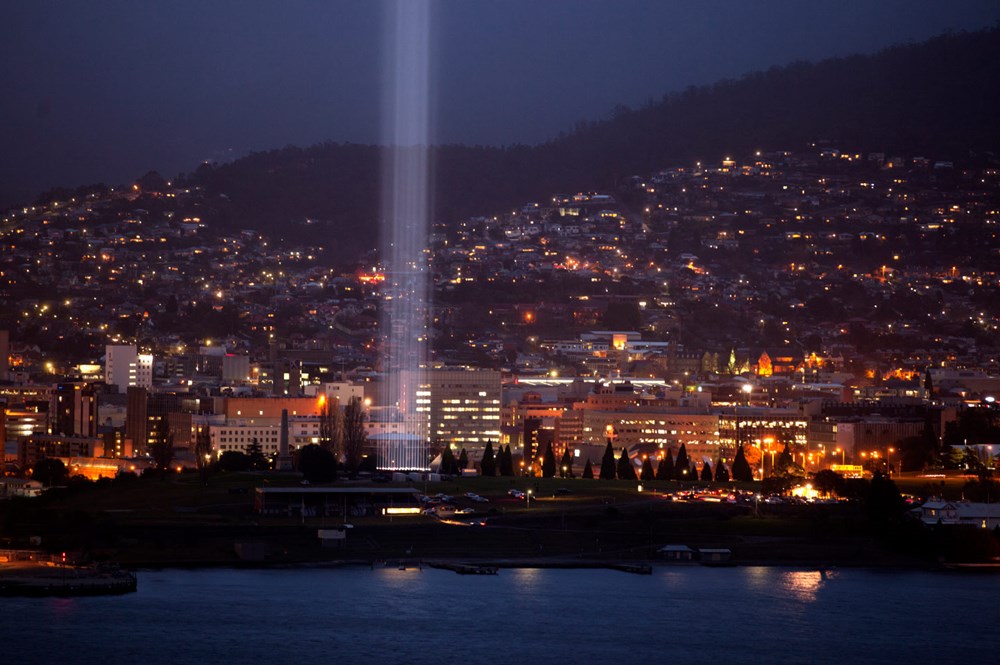 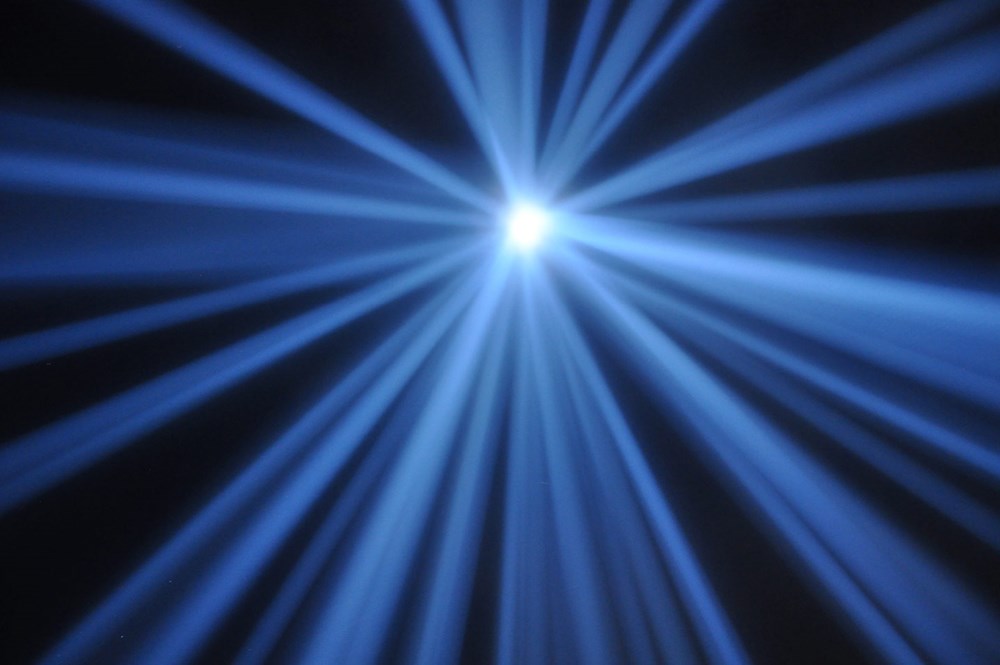 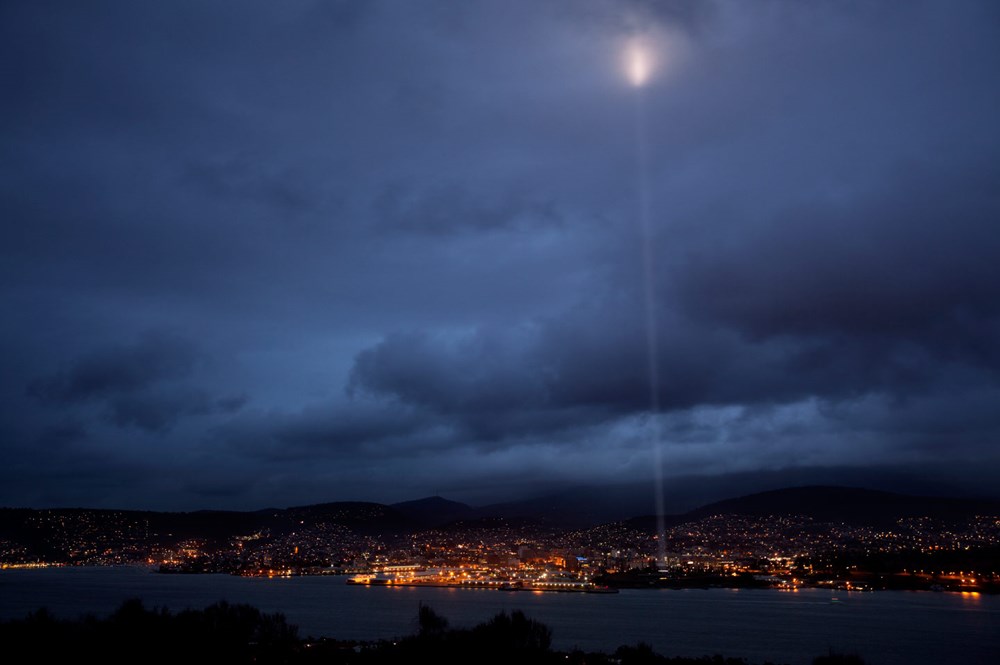